You know, I’m okay eating the same old food every day. But that doesn’t mean I ain’t thrilled when I find something new to add to my eat-out options. Unbelievable how a box of lemongrass meehoon (rice noodles) could be cause for such excitement. These rice noodles are so basic there’s practically nothing in them – just bits of shredded omelet, chopped cilantro, a piece of lime and a slice of red chili.

Let’s be honest, you could probably squeeze more out of a piece of cardboard than that dried-up lime quarter. And that lonely chili, I don’t know what that’s supposed to do for you. Yet, strangely, these noodles have something going on. The lemongrass flavor is pretty strong, strong enough that you might even turn a blind eye to the lack of everything else. Maybe.

Oh and I decided to grab a box of tapioca kuih (literally ‘cake’, actually a sweet dessert) as well since I haven’t had it in ages. I used to like ’em but haven’t had them in ages since I’ve had no success scoring any that meet my standards. But I needed to substantiate that piddly bit of meehoon so I bit the bullet and went with it.

As expected, the tapioca kuih tasted like (how do I put this nicely?) nothing. Where’s the tapioca, yo? Lol I should’ve guessed just from looking at the color. Too pale for its own good! Disclaimer, I’m neither a fan nor an expert on desserts but I’m going by experience.

So I was never going to order any more. Guess I spoke too soon. On another day, I was with a friend and just for the sake of having something to munch on while we chatted after lunch, my hand (not me!) grabbed these. Hohoho, well done!

The 9-layered cake (top left) looked pretty but was diabetic and flavorless. As for the tortoise cake (bottom left), if done right, the outer layer is supposed to be pliable and stringy ala mozzarella cheese but the consistency of this was hard and made a clean cut when I sliced it with my plastic knife, no gooey stringy anything! and the pea filling inside, dry and compact.

As I always say, if you’re going to do something, do it properly. Tweaking the recipe to cut cost and increase profit will only take you so far. No going back for me though folks still will, either because they don’t know better, don’t care, or are willing to settle. Okay, back to no-dessert mode for me. Peace out!

Never too slow for fast food 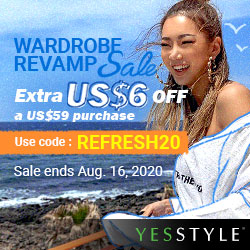 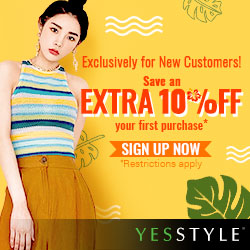