I’m a picky eater. That’s long been established. There are some eateries I go to once and never go back and yet there are some that I just can’t resist going back to again and again. Recently I found a place that serves an almost perfect wantan (little dumplings) noodle soup. Great but what exactly is so good about it to a picky eater like me?

The real test of great wantan noodles is in how rich and flavorful the soup is. To that end, it must have a natural sweetness without being insanely salty (as is often the case) or so watered down it’s plain salt water. I’ve lost count of how many times I’ve been disappointed by soups like that.

To me, the soup is what counts, everything else is a bonus if it tastes good. If I’m ordering at an unfamiliar eatery, the dry version is the one I go for. It comes with a small bowl of soup which makes the perfect test sample to help me decide if I should order the full-blown soup version the next time.

So that’s what I did when I first tried out a certain ‘new’ eatery stashed away at the top of a mall. Surprise, surprise! Their soup is pretty darned good, even by the standards of my picky palette. It’s richer than most and flavorful without tasting like it came from the Dead Sea lol.

Veggie-wise, there’s definitely more than the usual 2 or 3 sad-looking green slivers you find floating in most soups. These are actual bokchoy stems in their own right.

Their wantans are not the usual pathetic skins with nothing more than a comma of meat inside, so small they instantly get lodged in your teeth. These are stuffed with abundant minced pork and like a whole shrimp? wow! and plump to the point of obesity that you have to eat them in two bites. So good!!

Their charsiew (or barbecued pork) is unattractive and boring but I don’t mind that they lack the gleaming glamor of their caramelized melt-in-the-mouth cousins which would usually render them overly-charred and blackened and quite unpalatable to me.

So then, this, to me, is as close to a perfect bowl of wantan noodle soup as it gets. Good soup, plump meaty wantans, real veggies and unglamorous charsiew. This picky eater is laughing and has gone back several times since.

The receptionist and the food seller

Did you just call me #Madam? 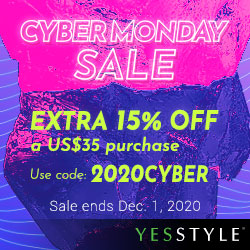 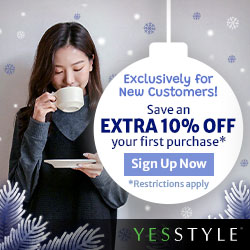 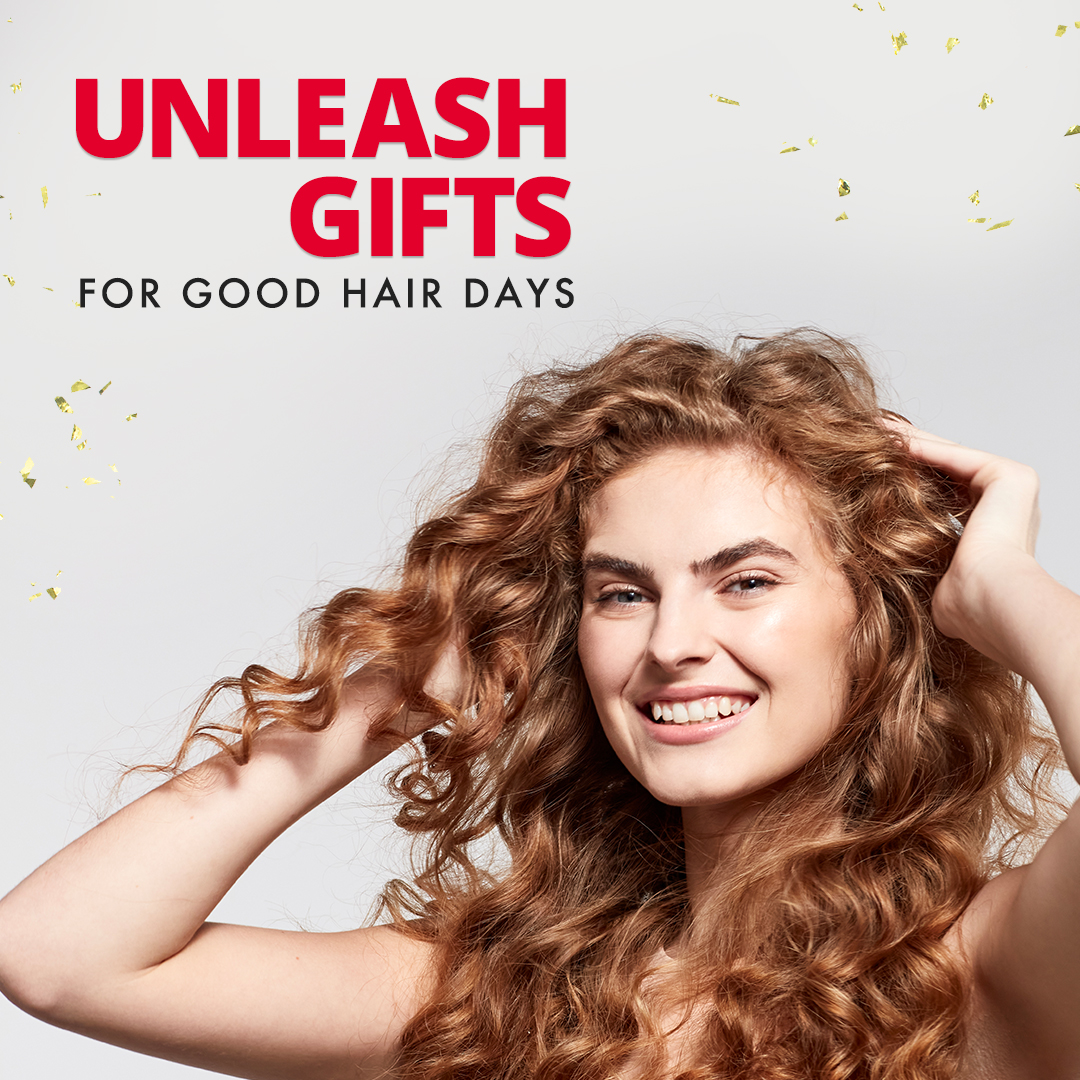